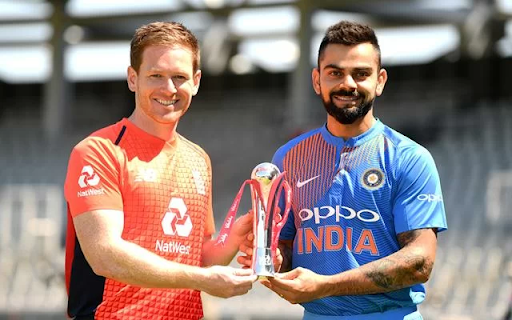 United Arab Emirates is ready to host the much-anticipated T20 World Cup. From October 17 to 22, eight teams will compete in the qualifying round. The top eight teams have already qualified for the Super 12 round, and those teams will begin their preparations with warm-up matches during this time.

The schedule for the event has been released, and the matches will be held on only two days, October 18 and 20, with four matches per day. In the lead-up to the Super 12 round, which begins on October 23, each team will play two matches.

In their warm-up matches, Team India, led by Virat Kohli, will face England and Australia, which is advantageous for the team given the strength of both sides. Pakistan will face the defending champions West Indies and South Africa in the Super 12 stage before facing their arch-rivals.

Meanwhile, the Super 12 round will begin with a match between Australia and South Africa, followed by a match between the 2016 T20 World Cup finalists, England and West Indies, on the same day. The matches currently being played in the UAE are enormous, and one hopes that the pitches will last until the end of the gigantic event.